This is truly a community that cares. Beautiful!

Muharrem, a deaf man living in Istanbul, received a huge surprise. one morning, everyone he bumped into in his neighborhood responded to him with sign language!

A team of people from Samsung and the Leo Burnett ad agency spent a month setting up cameras and teaching people throughout his neighborhood sign language. On the appointed day, Ozlem went for a walk with her deaf brother, who was stunned to meet so many signing people in a world where those who can communicate in sign are often few and far between.

The ad was designed to raise awareness about Samsung’s new call center for the deaf and hard-of-hearing in Turkey. It’s nice to see advertisements that can both raise awareness and make the world a better place. 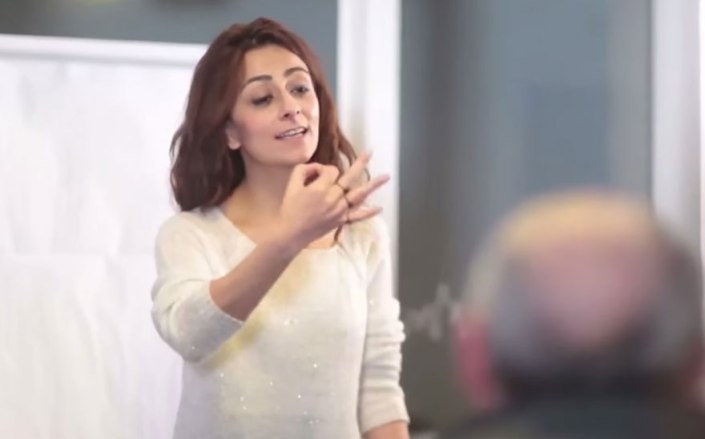 Hidden cameras were placed throughout his neighborhood 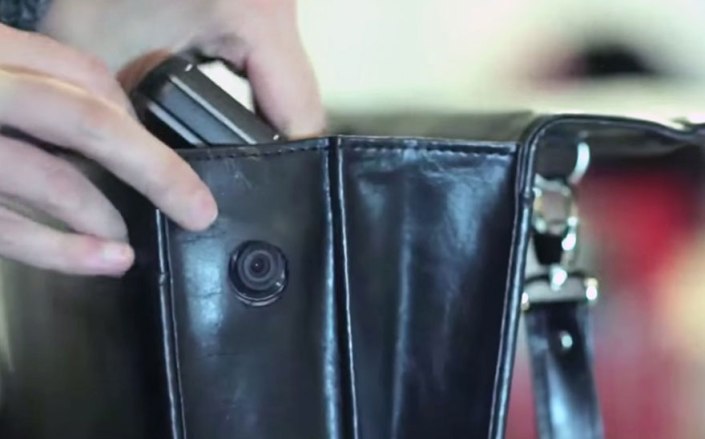 One day, Muharrem, a deaf man living in Istanbul, and…

This entry was posted in Uncategorized.